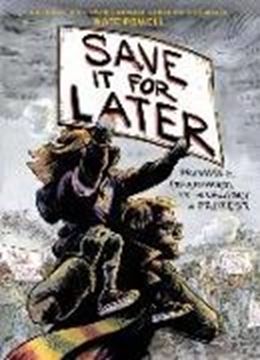 Powell, Nate
Save It for Later

Promises, Parenthood, and the Urgency of Protest
Fr. 29.90 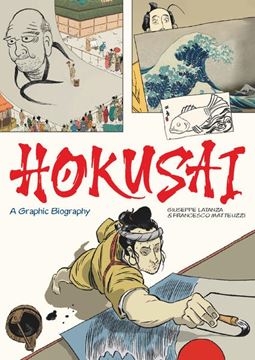 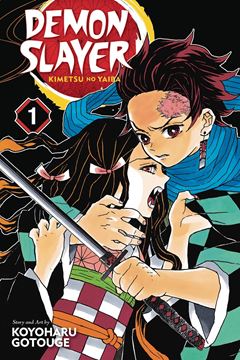 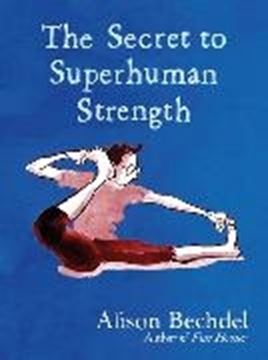 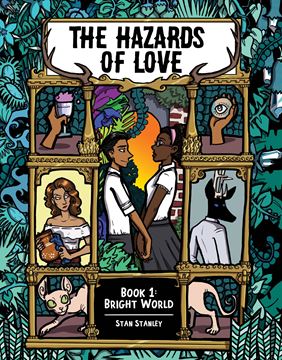 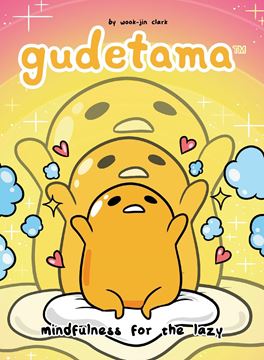 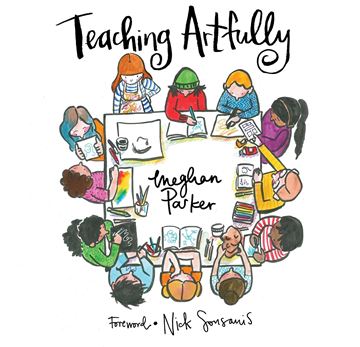 Grine, Chris
Secrets of Camp Whatever 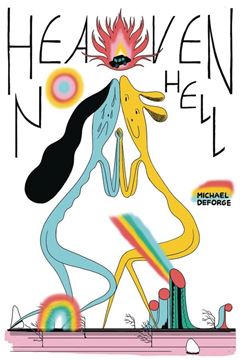 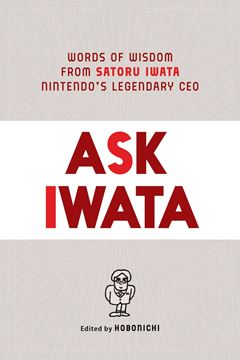 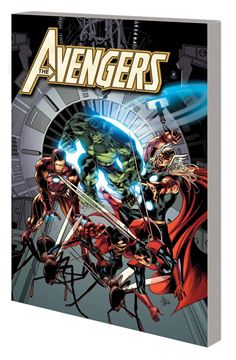 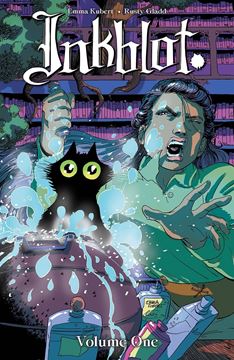 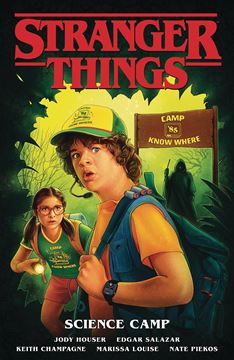 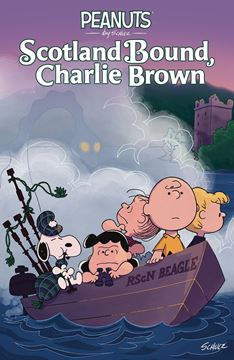 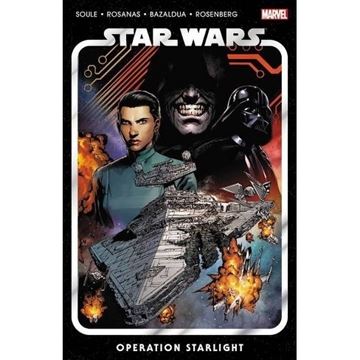 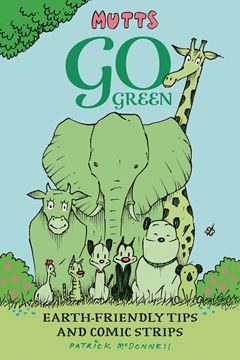 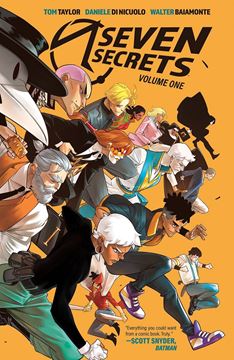 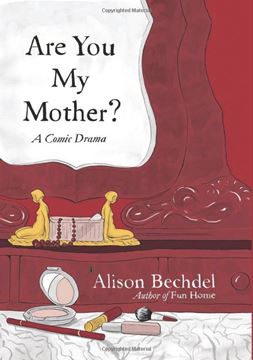 Bechdel, Alison
Are You My Mother? 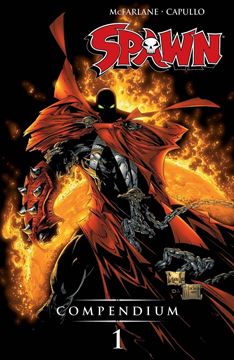 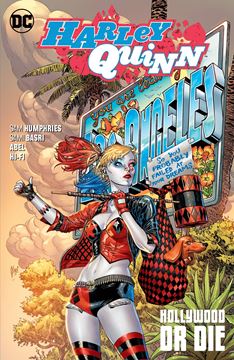 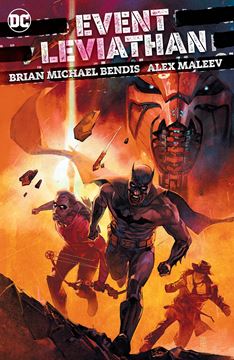 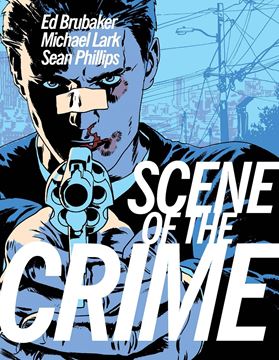 Ed Brubaker
The Scene of the Crime 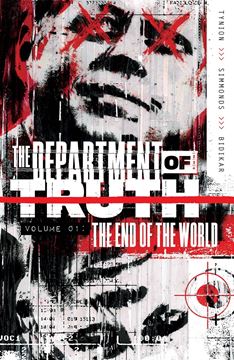 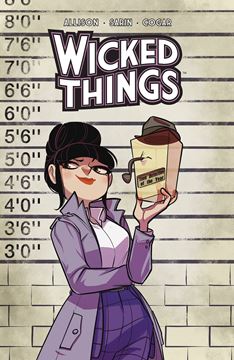 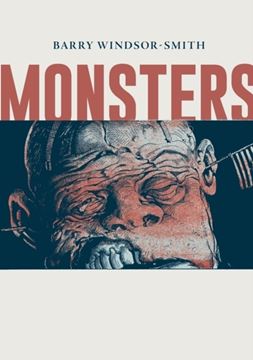 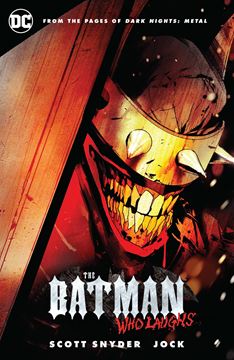 Snyder, Scott
The Batman Who Laughs 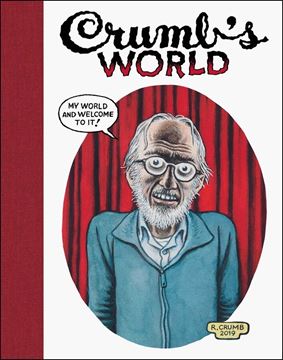 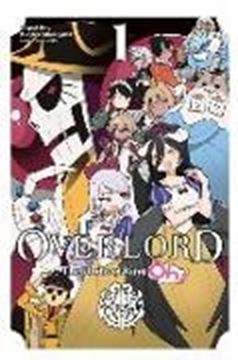 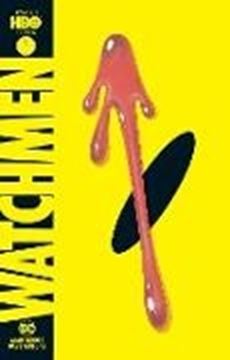 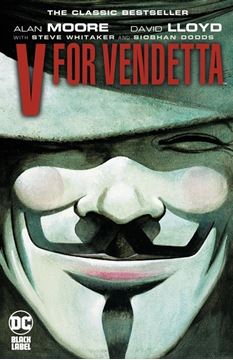 Ed Brubaker
The Fade Out